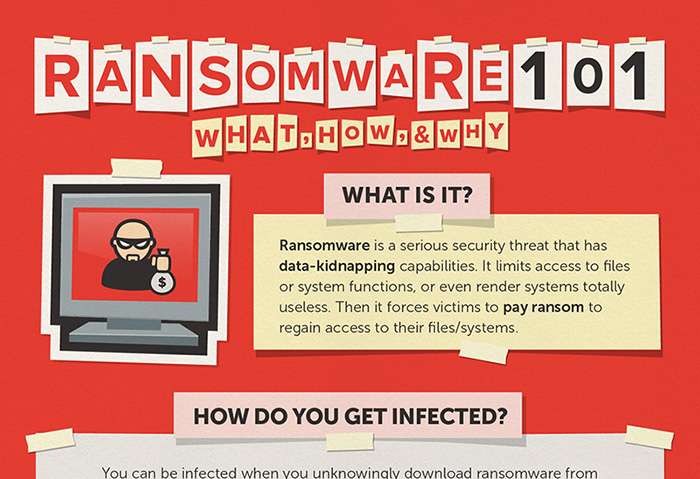 If you use Microsoft to IOT hackers Await

For you and the waiting hackers it is sure to be a wrestling match as Microsoft has already pulled the plug on support for IE 8 , 9 , and 10 . So what dose this mean for you and using the IE Browser well according to arstechnia your in luck if your running a company with 500 or more employees . If your on your own using Microsoft windows your pretty much on your own so if you have automatic updates turned off it may be a good Idea to check in for an update or switch to a new operating system . From my perspective the earlier IE were no good anyway except for an update with all plug-ins shut off because a lot of viruses came threw these plug-ins . But if you still chose to use Microsoft they are urging everyone to upgrade to IE 11 will it curb all of IE issues only time will tell but it is always best to keep a secondary browser on hand no matter what operating system you use . Me I use chrome and Firefox although there has been some sort of separation between Google and Firefox and of course that is a whole other story . So without further delay straight out of the archives of arstechnia I give you the KILL SWITCH FOR IE 8, 9, AND 10 .

If you use Time Warner or there Affiliates Time Warner has had a breach of over 3200,000 customers but they say there are not aware of any breaches according to venturebeat although the FBI has put out quit a stern warning . The FBI warning to time Warner went something like this all customers of TIME WARNER should immediately change there passwords . Supposedly this might have been brought about threw some type of phishing schemes that effected customers using Road Runner E-Mail Accounts . And even claiming they have not detected any breaches they are sending E-Mails out to effected accounts . Now how the FBI found the breach may be concerning in it self was it a back-door left open for the peering eyes of the NSA or FBI one could only ponder ? Without further delay straight out of the archives of venturebeat I give you the TIME WARNER HACK ALERT .

As you and I move forward into the IOT Future IOT and You And me are we prepared for the fight against ransom-ware ?

As you and I move forward into the future and meet up with the IOT era we lay subject to being to black mail threw mail-ware . This type of situation is becoming more and more common with the blackmailers finding a balancing point of the figurative dollar just to make people pay up . Imagine once everything is connected the figerator or the front door and yes the car all locked by ransom-ware well think of it going further the toilet to bring in the real stench and even the toaster . So just what is IOT for those who are not aware please see the following link straight of the archives of wikipedia the DEFINITION OF IOT . The mail-ware is officially called Ransom-ware because it basically locks you out of what ever the device is that was or is hooked up to the net . Hence once you and me move closer to IOT and are toilet speaks to the net we might be out of a flush until we pay up or be stopped from making the kids dinner or for that matter getting the snack for ones self . So whom has been effected by this Ransom-ware well according to theatlantic the Police Departments in Massachusetts and Tennessee . They also claim Ransom-Ware focuses toward Android Phones locking users out of there phones . Being locked out of a flushable toilet though sounds really tough for me or you . Without further delay straight out of the archives of theatlantic I give you the RANSOM-WARE THREAT .

I am not saying that IOT is a totally bad thing although it has been said it is no good to have all your eggs in one basket . IOT tends to put all those eggs there including but limited to our electric grid .
As far as Microsoft will it leave you and millions like you pron to other old and new hacks only time will tell but one things for sure it will be quite the testing grounds for hackers in the like . Time Warner one of the biggest Telecommunication companies in the world being privy to hacks goes to show no one is absolutely safe no matter what size . Best protections for me and you is to keep that ear to the ground as these alert come out in order to take appropriate actions . Whether the breech to Time Warner was accomplished using back-doors set in place by the NSA or FBI I am not sure but if it was this will surely come out in the wash at some point .
Have a great day riding the wave of YOU ARE VULNERABLE TO HACKS IN 2016 .