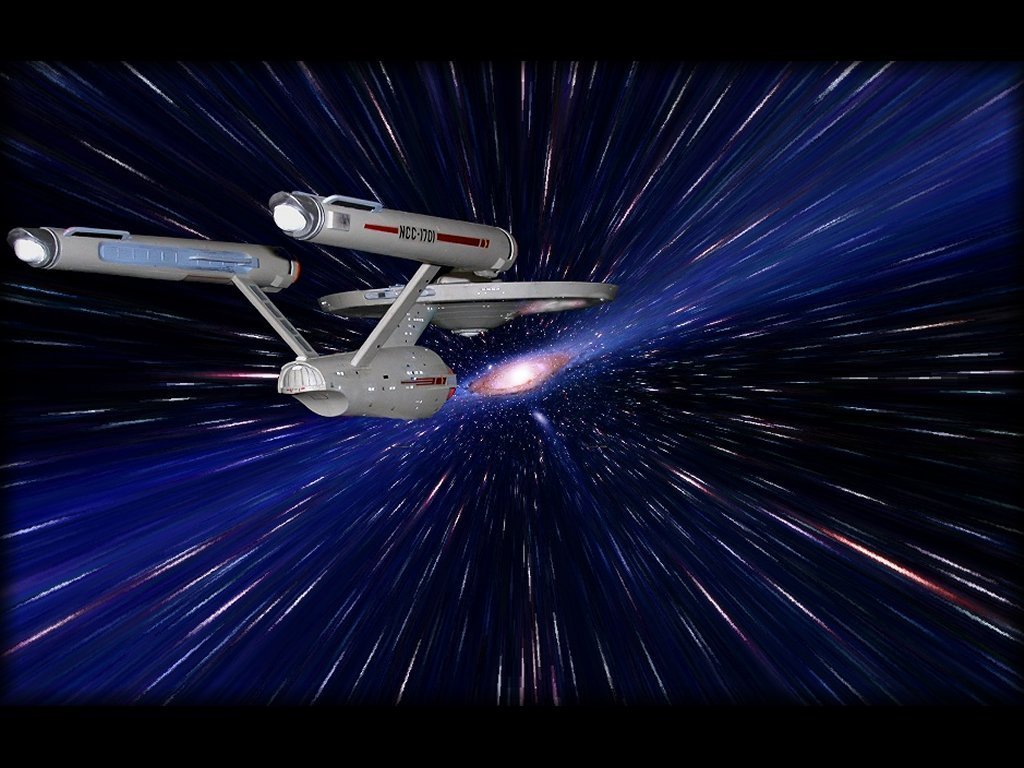 Sure enough the Virtual Reality technology is certainly some cool stuff and has some pretty profound basic uses .

For example the use in the medical field or mechanical field and possibly during short time learning sessions .
But for the most part I can see many issues that will encompass the Virtual Reality headset or Goggles .

Gamer and Government are the two biggest end marketers for this type of product .
If Gamers love it and can strap it on for 10 hours or more than virtual reality is on but if they can not than that part of the market is gone or short lived .
The Government has used virtual reality wear with in there training sessions for a short period of time now But the findings are not in yet to say whether it is paying off .
The Government is a big marketing tool as we have all seen through out history .
For example but not limited to high definition used to be so expensive but the government found a need for it so they flexed there muscle and pushed one of the biggest marketing campaigns ever .
Which in turn made it less expensive for the government and the people .

Is virtual reality fixing to go big ?
Some people seam to think so and some are hoping it dose .
but at most they have solved there high end technology problems but whether to be in motion or not still lingers .
There is one gentleman whom thinks virtual reality headset or Goggles are going to go big his name is Raja Koduri .
In his article he talks about all the high end achievements that has Ben made in order to bring the virtual Reality headset , goggles to a reality state .
Without further delay I give you Raja Koduri straight out of the archives of the whashingtonpost the virtual reality head set goggles .

Google must not Forget

Google and any other producers of virtual reality headset or goggles must not forget it is not the only virtual reality in the makings .
As Google is kissing hand shaking and fist bumping Microsoft in order to be in a secure realm .
Microsoft themselves had Ben working on a Virtual Reality program themselves .
Microsoft’s virtual reality program requires no clothing no headset just the connect and procams .
I do believe that Microsoft is seeing past the goggles and headset and took a more Star Trek approach like the holographic rooms aboard the Enterprise .
For this I will refer you to an article I wrote called hack any room .

Wen I saddle up I know it is going down and I am not watching the clock .
So were talking 3 or 10 hour games minimum and then doing this with virtual reality hardware strapped to my head um no .
Walking in my room and being warped in to a virtual reality holographic room beam me up .
To me it would seem while Google is all friendly with Microsoft they should cut them a deal throw out the head gear and merge the virtual reality software to get the gaming world into warp speed .
Let us know what you think strapped on hardware for the duration of a game or the holographic room like on star trek ?
Peace have a great day riding the VIRTUAL REALITY wave I am out .