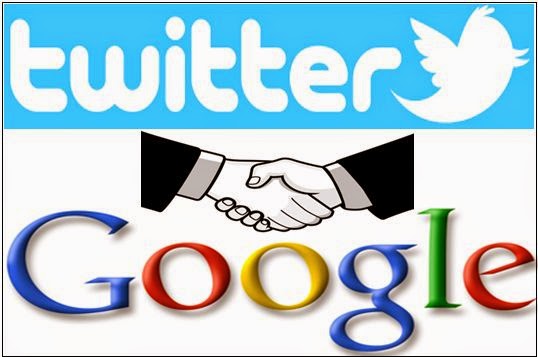 Twitter has Ben around for a while now and they have Ben hashtagging up a storm .
But now it appears some are waking up to the never ending hashtag .

For example but not limited two .
1 ) Facebook now allows hashtags .
2 ) Google allows hashtags .
These are encouraging moments geared to sure bring along the seeker of an article or product that would have in any other circumstance not have seen it . Yes there is a art to hastags but first I will explain what a hashtag is .
A hashtag Is the # followed by any word no spaces for example .
1 ) #Twitter
2 ) #art
3 ) #hashtag

So the art of the hashtag boils down to what everyone is searching for and the relevance to the article and or product you are promoting .

The hashtag on Facebook since I have used it appeared to bring in extra readers although the total count is still being rendered at this time .
I missed the whole deal between Twitter and Facebook so I do not know what Twitters pay off was to allow Facebook to use hashtags .

Google started using hastags a short time ago but being Google they could not go in lightly they have taken hashtagging by storm .
There deal with twitter is quit transparent , in return Google had started experimenting on how to add hashtagging to there search results and has implemented such a function .
This feature is sure not only to benefit Twitter but also any other social media platform that utilizes hashtags .
I am almost positive Google has other future plains for advancing the art of hashtagging .
Without further delay straight out of the archives of searchengineland I give you the GOOGLE TWITTER HOOK UP .

In the crimson cruise to business and the advancement of this deal with Google and Twitter and for that matter Facebook it appears to be a win win for all .
And wen I say for all I mean for everyone meaning me and you and yes I said ( YOU ) because after all you are the important spectrum here the reader .
Peace have a nice day riding the wave of the GOOGLE HASHTAGGING I am out .

Google + And There Footprint

Google’s Webbing It Up