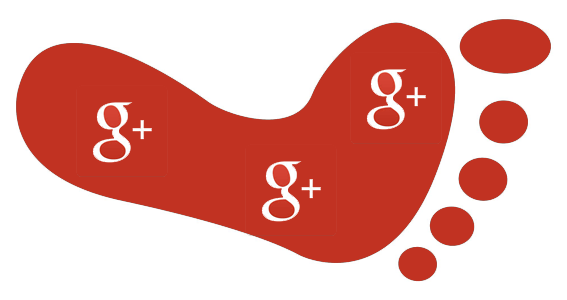 Google footprint is so big it rumbles the Net

Google + has become so large that wen something happens that they darn right shake the Net
the wait of the company is so big .

The reach enters into so many lives even if you do not use Google or Google + .
There is so much going on I really am finding a hard place to start and although I could break this down into there own little articles I have decided to pack them all in a little nut shell with the anticipation of further fall out . Alert Android hack to affect 5.9 million but Google is on it

I found this to most prevalent to start with being it affects 9.5 billion users right off the bat and the fact of owning there device with utilization is kinda like being a stock holder .
As well a breach in security is never a good thing especially with amount of information kept on smart phones today .
Without further delay straight ought of the archives of technaition I give you the ANDROID HACK .

That is right I said it web masters and for those that do not know this is one that creates and or maintains a web site .
There was a stern warning sent out to unblock all java and css scripts so Google crawlers have access or face the penalty .
Straight out of the archives of searchengineland I give you GOOGLES WARNING .
By the way the article stated E-Mails had already Ben sent . Apparently there is some divorcing or at least separating going on from one extreme to the other .
How these moves are going to effect the common user is yet to be seen .
Google for what ever reason is separating from Google + .
Straight out of the archives of marketingland I give you the separation .
And from what I can gather at this moment the latest acquired child involved ( YOUTUBE ) will stay in the custody of Google and not + .
Straight out of the archives of theverge I give you the youtube custody decision .

Like I have said in the past change within a company no matter the size is necessary although some come in the most under handed ways .
Such as corporate tack overs and such not saying this is one of them but by mere circumstance being confused with only bits and peaces of the information .
Being a Google and Google + user it puts concerns and being the mere size of the company I am sure stock holders are feeling the same this is not just a ripple it is a tidal wave .
How long before they hit stable ground again is unknown .
Peace have a great day riding the TIDAL WAVE of GOOGLE I am out .

Hacking ( For Google ) Of All Hacks