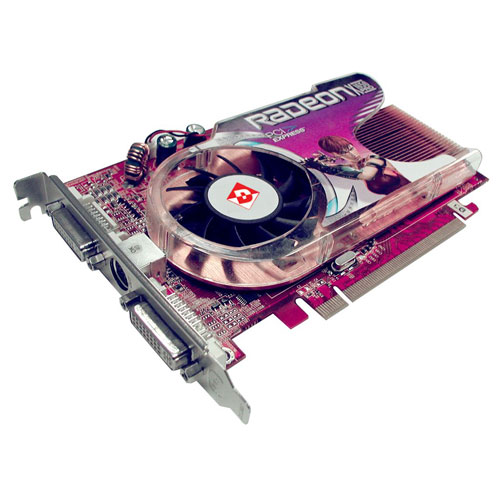 Game play and all Platforms Now thats what I am talking about all platforms but it would even nicer to go cross platform .
But thats right a lot of games at E – 3 were introduced as going all platform so Itdose not matter if you an X-Box , play station or PC the games ON .
One of these most intriguing games I had seen is a game called For Honor , I myself have a liking two such “ Kingdom Games “ .
I am not sure how the graphics will play out on every platform because I do not think that word is out yet .
The game play Graphics in For honor is quit extreme and appears to be a well laid strategic game which also revs me up . But lets face it hands down wen you own or build your own PC or any other system you wanna go extreme .
There are a couple of reasons for going two a top notch extreme mode .
1 ) Hopefully it will give you a slight upper hand ( I. E. Better graphics less lag more visibility )
2 ) Everything looks much cooler ( and just a pointer a nice size monitor helps to )
But were do you get the extreme PC graphics card ? Well the best thing to do is shop around if your unfamiliar with graphic cards before you purchase one make sure they meet all system requirements .
Here is one for example that has Ben tried and trued threw and threw tested and awe yes you can over Clock this baby .
It is the AMD Radeon R9 Fury x .
So check out the review on this baby straight out of the archives of pcper I give you the R9 Fury x .
But wait there is more for the all out geeker whom likes to show his R9 Fury x off , thats right now you can have bragging rights to how cool your card looks but there are some warnings .
So if your a TECH man or woman doing graphic card installs and or repairs now is the time to pay attention .
Without further delay straight out of the archives of AMD I give you personalizing your R9 Fury x with the TECH warnings . For Honor were did I here about this awesome game play action ? Well from none other than wccftech .
The game name ( FOR HONOR ) in it self gets the blood pumping and in my mind ( my men have there smithing tools out and are making there weapons and preparing for battle ) .
without further delay straight out of the archives of wcctech I give you FOR HONOR .

I just love good game play and the strategic en-devours they bring and the satisfaction of victory .
One of the other games I have Ben playing is War Zone 2100 , this is a free open source game if using Ubuntu you download it threw the software center without a problem I give it thumbs up .
And if you would like to check out there site straight out of the archives of wz2100 I give you WAR ZONE 2100 .

Peace have a great day hope to see you on the battle field but just pray your not at the end of my sword or for that matter tank fire .
Continue your ride on the GAME play wave I am out .

AMD Are They Making A Move