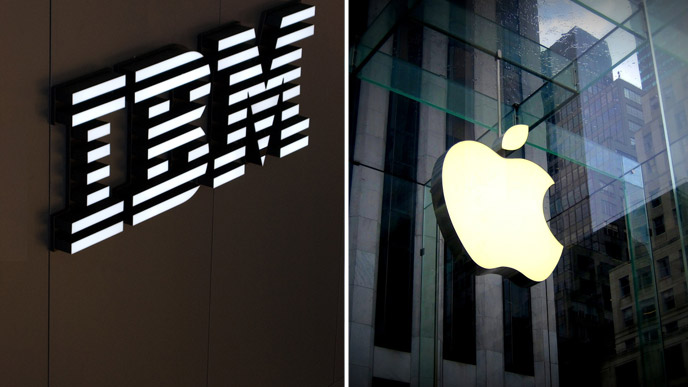 Corporate moves and there Ripples

I felt it pertinent to begin with a question and that question being what is a corporation ?
A corporation is a company or group of people authorized to act as a single entity and recognized as such by law . Corporate moves cause huge ripple effects in our world

For further reading and to understand were you are in the corporate world straight out of the archives of wikipedia I give you what is a corporation ?
The reason I find this important is if your a small company that large corporate decision could cause a wash of your company or bring it to a mighty enhancement .

Ripples of the corporate tech Wave

Being this is the Tech age these are the most pertinent ripples to be felt in the corporate world but the similarity to all other corporations are the same and in the midst gives us all a good learning examples .
The first example of this is Google and there name change and restructuring .
1 ) Google now Alphabet ( Sandbox Google And The Alphabet )
2 ) IBM ( and discovering what to do with there cloud server )
3 ) Apple ( what to do with there Apple Mac )
Obviously theses are very large companies so no matter of success or failure they will survive .

IBM and Apple the corporate Deal The corporate deal is done the hands met and it begins

IBM already having a mainstream of employees working for Apple and using quit a few of Apple products within there own corporation set the deal .
Realizing Apple macs would have a great futuristic use within the TECH field .
And with the same token realizing they were a customer not just any customer but a corporate customer .
Yes a corporate customer something most do not think of and can be considered a leveraging play .
Without further delay straight out of the archives of the businessinsider I give you the beginning rumors of the deal .
Well sure enough Apple had all those macs kicking around so it maid sense for Apple to spit in there hand and make the hand shake .
So while IBM puts a major push on Apple macs and makes a big purchase of them Apple will ride the wave of the IBM cloud server and it looks like a win win .
Straight out of the archives of ZDNet I give you the signed deal of IBM and Apple .

These should be encouraging examples from the three companies mentioned on how restructuring or making corporate moves are imperative to the survival of any company .
Whether it is from a TECH perspective or just a new dream baby make improvements restructure bring new IDEA that is right look in your sandbox .
Peace have a great day riding the wave of IBM and APPLE MAC I am out .