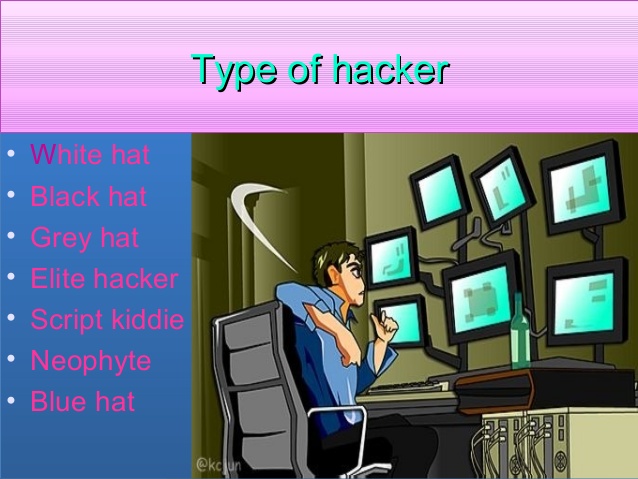 My jaw about hit the floor as my friend and grephaxs affiliate grinned from ear to ear holding his android in his hand .
I was like what ? As he just smiled creepily and I received a text as I swipe my i phone it reboots .
I was what the heck , some are calling this a bug but is there more to it than meets the eye or the read .

Some claim it was a programmers issue and claim faulty programming but if this is the case this is the same place back-doors come from bug or not .
To which also preludes a hack of sorts , while leaving the door open in order to administer fictitious code of some sort .
So far everyone has pretty much watered this down but to me it has a few things written all over it .
1 ) Kill switch ( Have we all forgotten so quickly )
2 ) Big DATA ( Back-door collection )
Theoretically the code could have Ben changed and a timer added and bingo no phone for hours or even days .
The site I am about to share called the Applestackexchange claims it to be a programmers fault and that programmers shouldn’t program this way anymore hmmm maybe ( or was it done on request of national security ) ?
At the very bottom someone stated if you sent a picture back to the person whom sent you the code the sender could then see all IMSG and delete them the session was immediately closed .
I am unsure of those claims but without further delay straight out of the archives of the applestackexchang I give you the APPLE HACK .

The watered down answer dose not make me happy and just blaming some programmer dose not cut the mustard .
Consider this the oldest way to set programs into place and get them up and running is the reboot of any given device or system .
So Apples whoops it was a bug caused by a programmer just dose not fly and for that matter if you are a programmer whom worked on this IMSG program how much chance do you have for employment because of your bug whoops back-door leaving for no gosh darn reason leaving millions vulnerable ?
Myself I think it was an APPLE decision and there watering down to cover up but hey thats just me do your own homework gain your own opinion because you and yes I said ( YOU ) the reader are the important ones .
Peace have a great day riding the APPLE wave I am out .