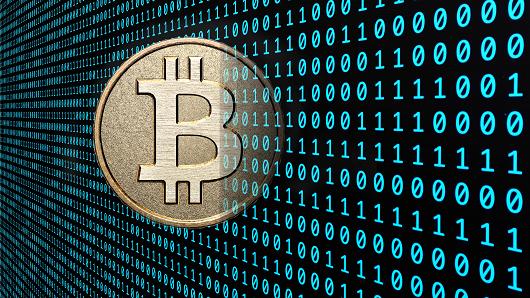 The Dollar or Bitcoin will they Survive

Well there is no doubt in my mind everyone knows what the dollar is you know the currency we all work so hard for . Than there is the Bitcoin the term Bitcoin has been around for awhile now but I am convinced not everyone knows what Bitcoin is as it carries a bit of mystic .

Bitcoin and the US dollar will they both be able to survive ? If you decide to go the rout of mining these coins there is a lot to consider for example but not limited to . The initial investment hardware some of these items have become quit expensive and in the midst some work around have been developed like pooling .
To show this point check out this nice video enjoy .

This next video gives you the top ten Bitcoin facts enjoy .

And this next video shows who your competing against like they say go big or go home .

What is coming for Bitcoin Knowing any currency progress is tough whether it is bitcoin or the US Dollar .

Well it is quit hard to determine any currency whether it is the US dollar or Bitcoin but one thing is for sure the mining coin was started and had a reputation of none regulated behavior . No way as far as I no to be taxable but now that the coin has started to become more and more expectable . Banks that help monitor our regular working dollar has raised there eyebrows and are trying to set up to take head of the Bitcoin . So how is this to happen well according to wired through a new ledger system but through this arrangement it is stated banks will lose money . Without further delay straight out of the archives of wired I give you the NEW LEDGER PROJECT FOR BITCOIN . According to venturebeat a head developer by the name of Mike Hearn has left Bitcoin in some argument about increasing the block size . Mike Hearn sold all of his stock saying Bitcoin is failing but one has to ponder if it had anything to do with the new ledger and the possible imposing of regulations of banks ( which I would think includes governments ) . Without further delay straight out of the archives of venturebeat I give you the possible FAILING BITCOIN .

So it appears there is a lot of uncertainty within the mining of Bitcoin once to be known as free money and for the most part unregulated by government hands . One things for sure if these ledgers come to fruition banks may lose at first but then will lobby for regulation to put them back on top if they are not already . Am I saying sell of all your Bitcoin stock well no I myself am not qualified to even suggest such a thing . But what I am saying is keep your ear to the ground do your homework and if you and yes I said ( YOU ) decide to bail pick your time wen the market is still high to minimize loss .
Best of luck in riding the wave of BITCOIN MINING I am out .

What is Bitcoin and how can it make me money