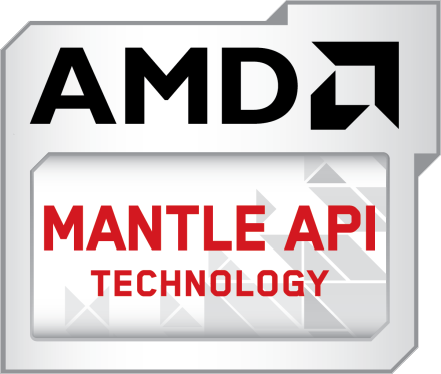 AMD and any Company

One thing is for sure it dose not matter what size your company is even if just the beginning of a new dream baby or a major multi billion dollar company growth and restructure is paramount .
Becoming stagnant in the world of business could cause certain catastrophic collapse .

AMD first move was apparently to higher a consultant team to help them sort things out .
This could go ether way , if the firm only looks at the algorithm for the loss of the consecutive dollar and tries to sharpen those tools “ which can be a very good thing “ but in doing so loses ground in what the consumers wants and needs are this could my friend cause a collapse .

AMD and the hired Team The consultant team looking at AMD is seeing the company as a whole , Big Data servers and the Graphics department together as possibly bad “ JU JU “ .
Wanting to separate the two and one could only imagine the difficulties of having such a large organizational function .
Usually it boils done to justifying profit and profit loss with such a large organization it is hard for anyone to see the real issue and a separation could mean two things .
1 ) The availability to fine tune ( Each owning there own algorithm )
2 ) Bringing back a competitive nature to be the best ( allowing proper acquisition of funds )
And as well with any company this could point out were if at all a total lose is and closers or cut backs that may be needed .
If you have your Geeky business hat on and would like a quick business look at whats Ben going on with AMD and agreements made with INTEL I will refer you to none other than wikipedia .
Straight out of the archives of wikipedia I give the history of AMD .

The profits were quit clear form the Graphic department But not so much from the Big Data server division according to an article written by technationnews .
But in the same token there were probably some big chunks of that profit spent with in different moves by AMD Graphic department .
Mergers can be fun but at times costly for example the merger with ATI but who is ATI ?
Straight out of the archives of wikipedia I give you the history of ATI .
Apparently this merger was brought about do to INTEL barking at the heals of AMD .
This allowed proper infrastructure integration into the console box gaming industry like X-Box and PS-4 to name a few .
Wen mergers are made it is similar in part to starting a new company and the pull of potential and or profits sometimes are not seen for a year or better sometimes causing hasty sails as I like to call them .
Without further delay straight out of the archives of technationnews I give you the possible breakup AMD departments .

Would this separation of AMD departments give them the fung shui needed to pull it all back together ( for it may be determined one heavier branch on a tree will cause it to lean and so it is with one branch )
Dose Big Data need graphics and vise versa ? I say yes very much so in this extremely intense gaming world .
Only the future will tell the true story weather INTEL takes the lead and who will mine there profits adequately or if a new company will jump in the running leaving both companies licking there wounds .
Peace have a great day riding the AMD wave I am out .